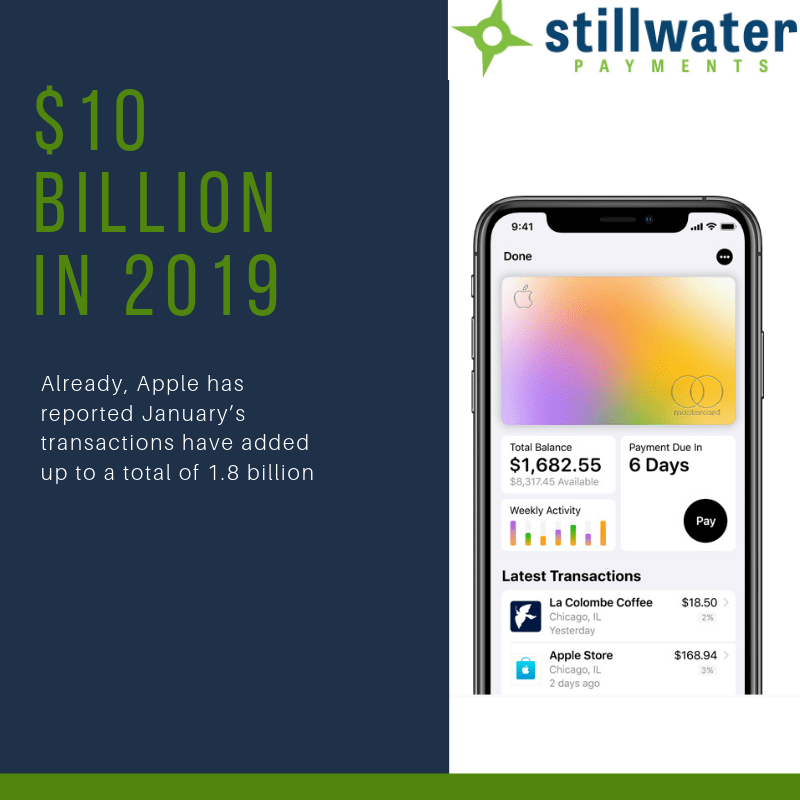 This is a continuation of our previous post about Apple Pay, you can check it out here.

It has been reported on April 30th, Apple Inc. Chief executive, Tim Cook, expects Apple Pay to reach 10 billion in transactions this calendar year. Already, Apple has reported January’s transactions have added up to a total of 1.8 billion. Due to the increase in contactless payments, there has been an increase in Apple’s growth as Cook as stated.

He predicts there will be more popularity with contactless payments due to the plan they have this summer with mass-transit systems. For example, New York’s MTA system will accept Apple Pay. There are also plans to install the contactless payment into London’s, Tokyo’s, and Shanghai’s transit this summer. In addition, Ticketmaster has also announced that they will be accepting Apple Pay for their purchases now.

According to a recent Digital Transactions article, “Miami-Dade County announced Wednesday it has started accepting contactless cards and mobile wallets at gates at 23 commuter train stations, with plans to include bus fares later this summer. The move follows New York City’s adoption in May of contactless fare payment.”

One of the biggest benefits to contactless payments is reduction of friction.  EMV or chip card payments have notoriously been slow.  Think about transaction times on chip transactions at your favorite grocery store.   The time to process is extended by using EMV.  With contactless payments, it is quick and fast.  Tap and go, literally.

Contactless payments are secure.  The technology helps avoid fraud losses.  The card information is stored securely off of the device tapping with the merchant’s payment device.   The credit card data isn’t being passed.

Contactless payments cost the merchant and consumer nothing more to process.

The times are changing and the way your customers are paying should too! Go mobile with your payments, use contactless!

Call us @ 877-651-1655 to get NFC payments for your business.  All of our standard credit card terminals and smart terminals come standard with NFC. 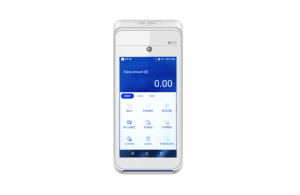 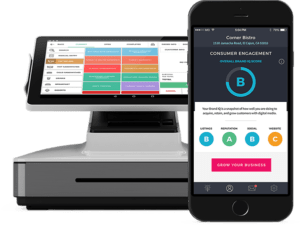